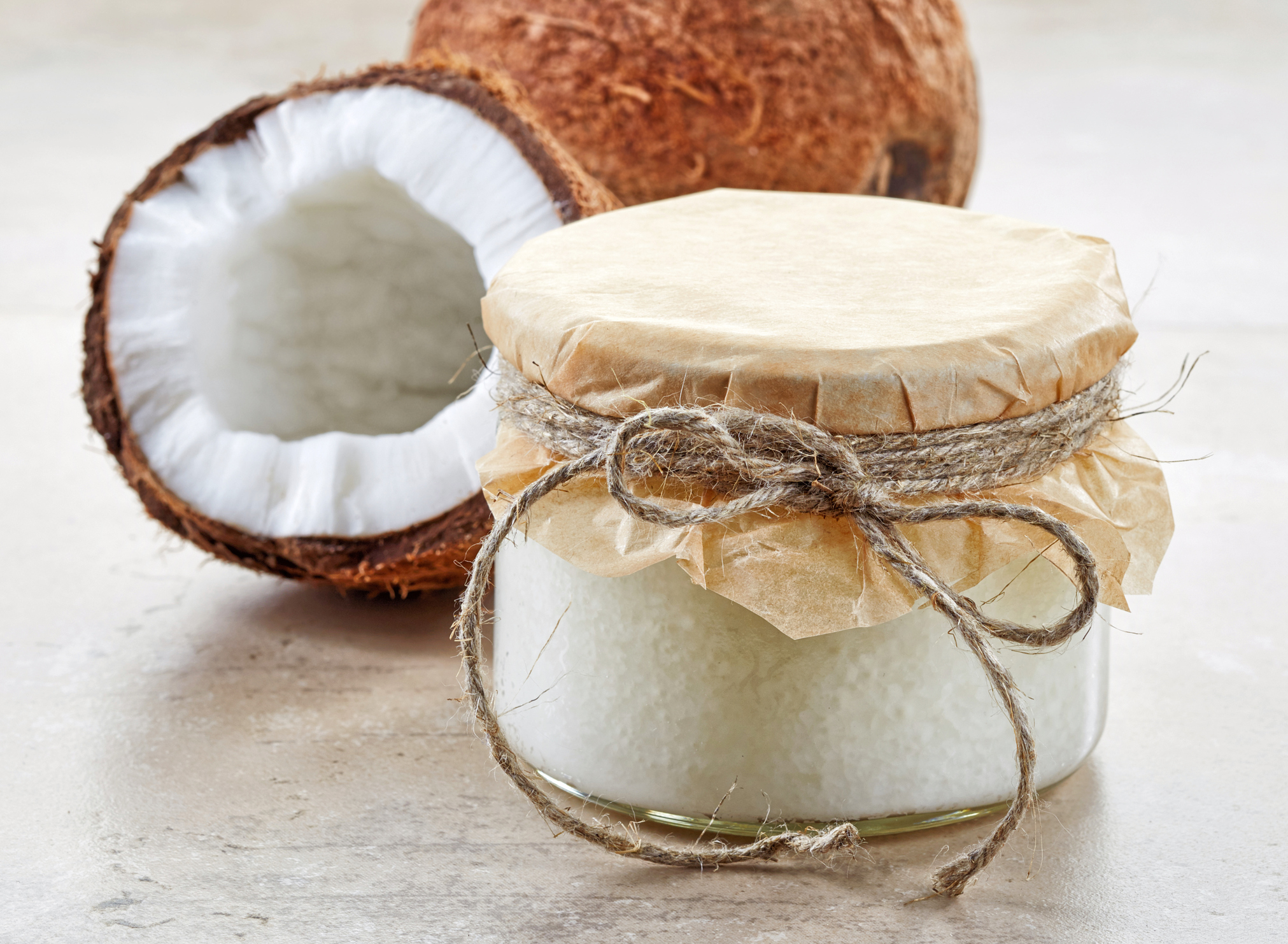 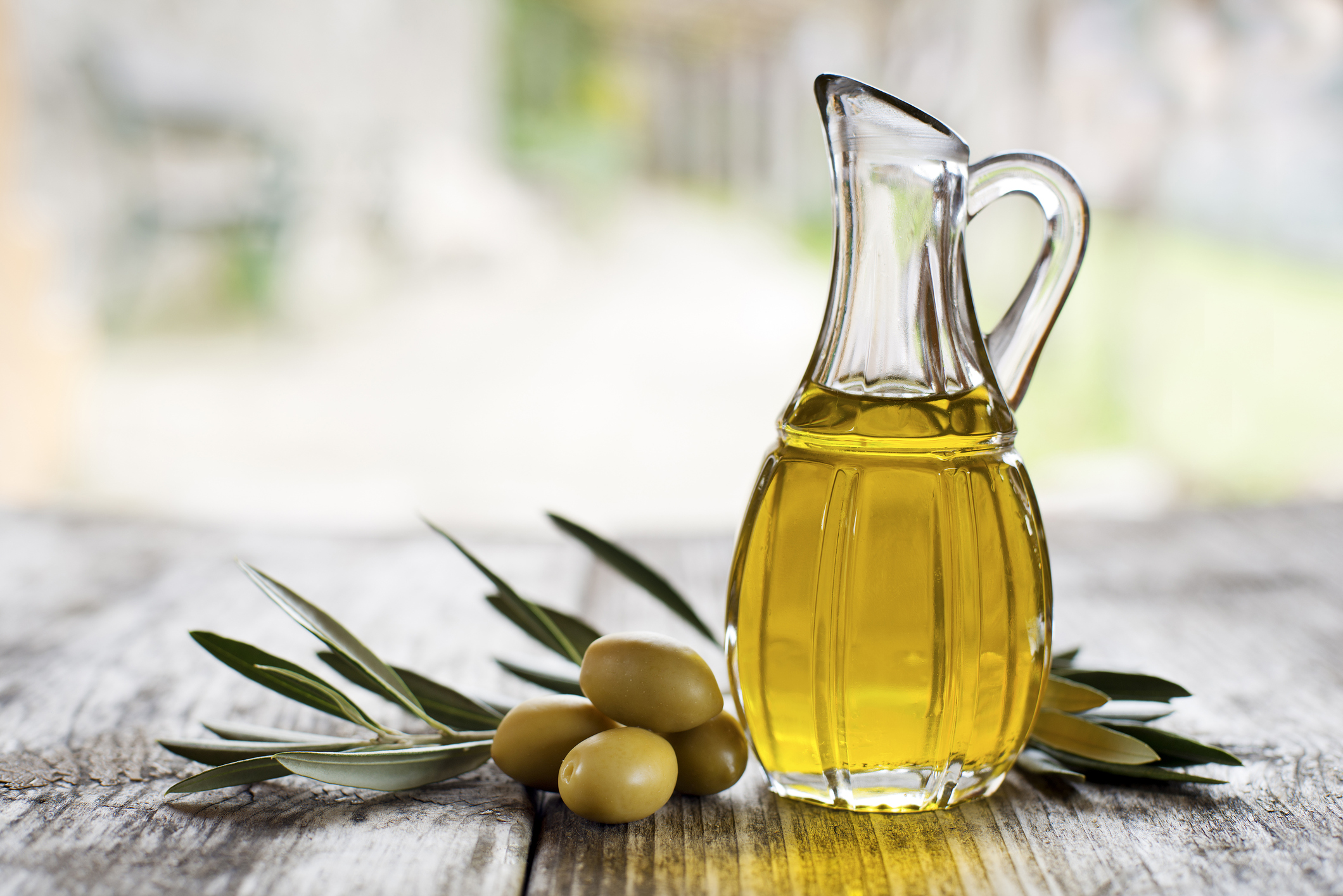 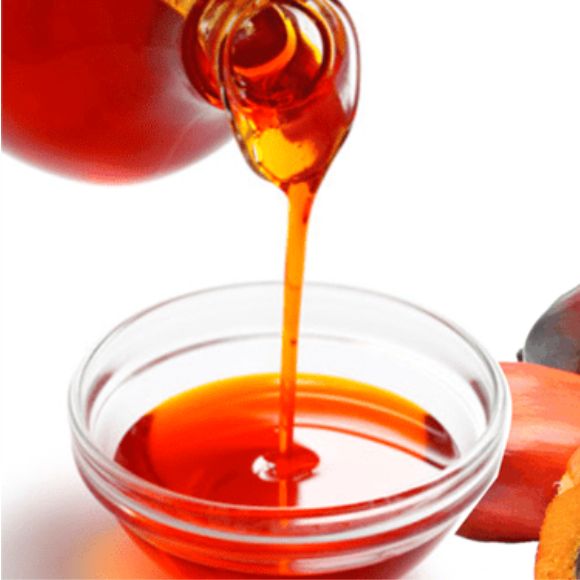 Palm Oil is a major produce of most West African countries, and has an important role as a cash crop in many of these economies. In Africa, palm oil has been consumed for thousands of years. The first evidence of its consumption in human diets dates back as far as 3000 bc, with a long history of use in western Africa. Recently, archeologists have even identified palm oil residue in earthenware jars from the tombs of esteemed Egyptian Pharaohs, suggesting its sweeping importance across the ages.

Palm Oil is extracted from the flesh of the palm fruit. In its natural and unrefined state, it is a deep red oil, with a buttery and sweet after-taste, distinctive flavour that would be characterised as slightly pungent.

It has an impressive nutrient profile which puts most other oils to shame, with more beta-carotene (Vitamin A) than carrots or tomatoes. Furthermore, the Vitamin E in Red Palm Oil is made up of both tocotrienols and tocopherols, while most other foods containing Vitamin E tend to contain only tocopherols. Research has shown tocotrienols to be useful against inflammation-associated diseases, and demostrates cholesterol lowering effects.

Additionally, Red Palm Oil is packed with so many nutrients and antioxidants that it is more akin to a natural dietary supplement. On the flip side, it is the subject of many controversies, ranging from unsustainable production methods to concerns around its role in cardiovascular disease. 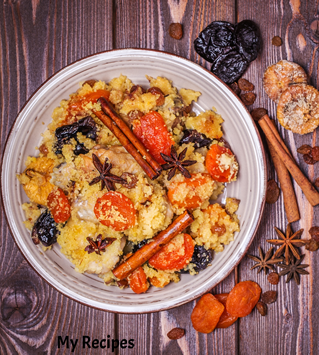 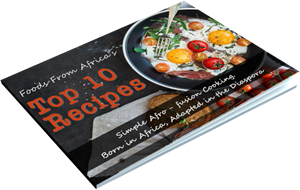