Avocado is a highly nutritious and universal fruit that thrives in both temperate and sub-tropical zones in the world.  Grown in Kenya and South Africa, African avocados have a soft, creamy texture and a mild, exquisite flavour. With an average total oil content of between 16% to 21%, the fruit is an internal lubricator and is good for healing ulcers. It is high in lecithin, which is a natural “brain food” and an readily digested fat. Avocados are generally pear-shaped, but depending on the variety, avocados can be as round as an apple, or as oblong as a cucumber. They have a delicate skin that is generally green, but can span a wide range in terms of colour and texture. Beneath the skin lies the flesh, which is pale green and creamy, and the flesh in turn, surrounds the large inedible core of the fruit. Avocados are best stored at room temperature, and consumed soon after they are cut. When avocados are cut open, the process of oxidation begins, which is why the exposed flesh turns brown. To store a cut avocado, leave the pit inside  and brush a mild acid like lemon or lime juice on the flesh, and then wrap tightly with a food wrap like clingfilm. The main varieties of avocado grown in Africa are the following: 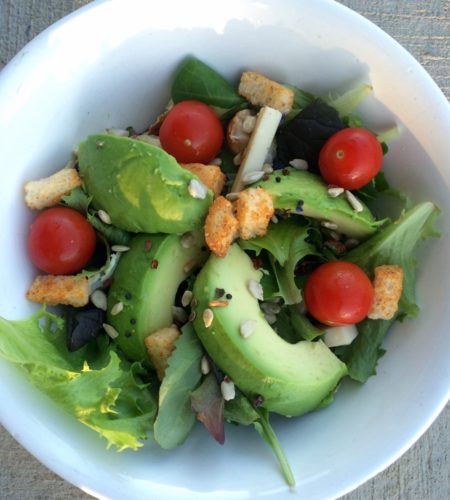 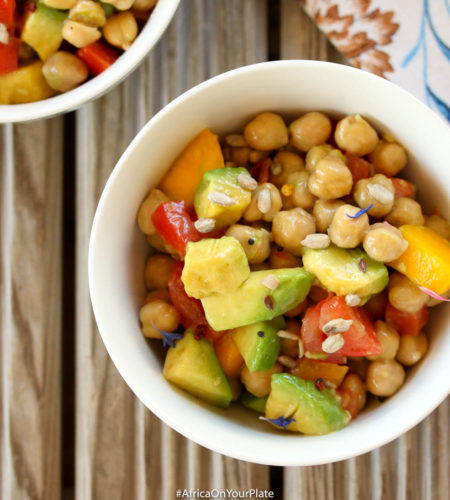 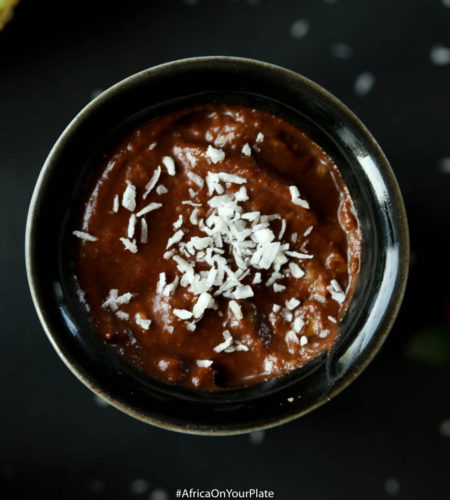